Over $49 million in verdicts and settlements in just the last 15 years.

Cyclist vs. New Seasons A horrific crash and a potential mayoral candidate's company.

Portlanders need no introduction to New Seasons, a local grocery chain with a near-fanatical following. One key to the company's success has been its reputation for ethical business practices.

This spring Eileen Brady, a New Seasons co-owner, has signaled she's strongly considering a 2012 campaign for mayor. If she runs, we're sure to hear more about her role shaping New Seasons' celebrated corporate values.

But a recent court case offers a different view of "the friendliest store in town."

On Thursday, May 12, a Multnomah County jury ruled against New Seasons and awarded $667,742 to Genevieve Luikart, a 26-year-old bicyclist who was struck by a New Seasons truck.

According to court documents, Luikart was riding south on Northeast 15th Avenue on Sept. 23, 2009. She had a green light and was crossing Northeast Broadway when a New Seasons delivery truck turned left onto Broadway, plowing into her.

Instead, Colbach says, New Seasons blamed the accident on Luikart, who has no memory of the crash. The lone eyewitness of the crash said Luikart was not at fault, and the jury agreed.

"They tried to take advantage of a girl who had amnesia and was very badly injured," Colbach says.

"Taking care of her would have been the right thing to do, and it would have been a great way to spread some goodwill. But at the end of the day, the bottom line always comes first."

"Certainly we are not a company that puts the bottom line first," says New Seasons CEO Lisa Sedlar. "It was an accident, and we're very sorry for it."

Brady helped found New Seasons in 1999 along with her husband, Brian Rohter, who went on to become president and CEO before retiring in 2010. Brady has never held an official position in the company nor sat on its board of directors, but says she maintains an ownership stake. She declined to say how large her stake is.

Brady says she heard of the crash soon after it happened and considers it a tragedy. She says she feels a personal connection to the case as a biker and a mom who has had a child injured in a car accident.

Brady says she did not follow the case, and she repeatedly declined to comment on the way it was handled by New Seasons, saying she can't speak for the company. When WW informed Brady of the large jury award, her response was "thank god."

Luikart is exactly the kind of voter Brady would hope to win over. At the time of the accident, she worked at Zenger Farm in Southeast Portland and commuted by bike to cut her fossil-fuel use. She has since moved to an organic farm in Southern Oregon, and WW's attempts to reach her there were unsuccessful.

After Luikart sued, New Seasons argued in court papers that Luikart was negligent for speeding through a crosswalk and failing to keep a proper lookout.

New Seasons offered to settle the case for $130,000, Colbach says, the approximate amount the jury eventually found would only have covered her medical expenses. Colbach refused, and the case went to trial.

"They were just hoping they'd get lucky because she couldn't remember," Colbach says. "They just continued to blame her for the accident and hoped the jury would fall for it."

Sedlar says New Seasons was not responsible for the legal strategy. Rather, shes says, it was the store's insurance company and the attorney it hired, Maria Liesl "Sam" Ruckwardt of Portland's Smith Freed & Eberhard. Ruckwardt did not return phone calls seeking comment.

"It wasn't something where we were trying to deny our responsibility in any way," Sedlar says.

"Good businesses," she says, "do the right thing."

FACT: Eileen Brady is chair emeritus on the board of Zenger Farm, where Genevieve Luikart was employed when she was hit by a New Seasons truck. 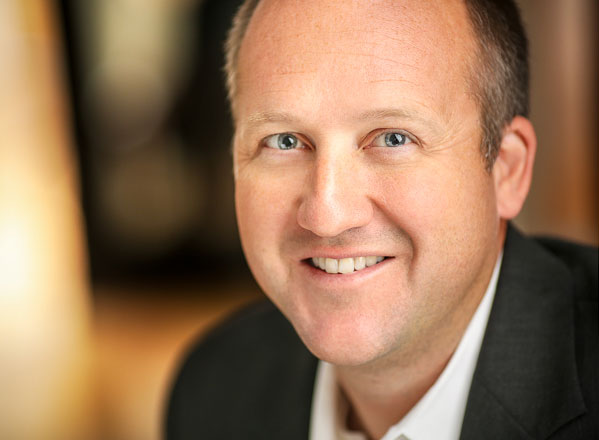 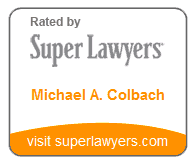